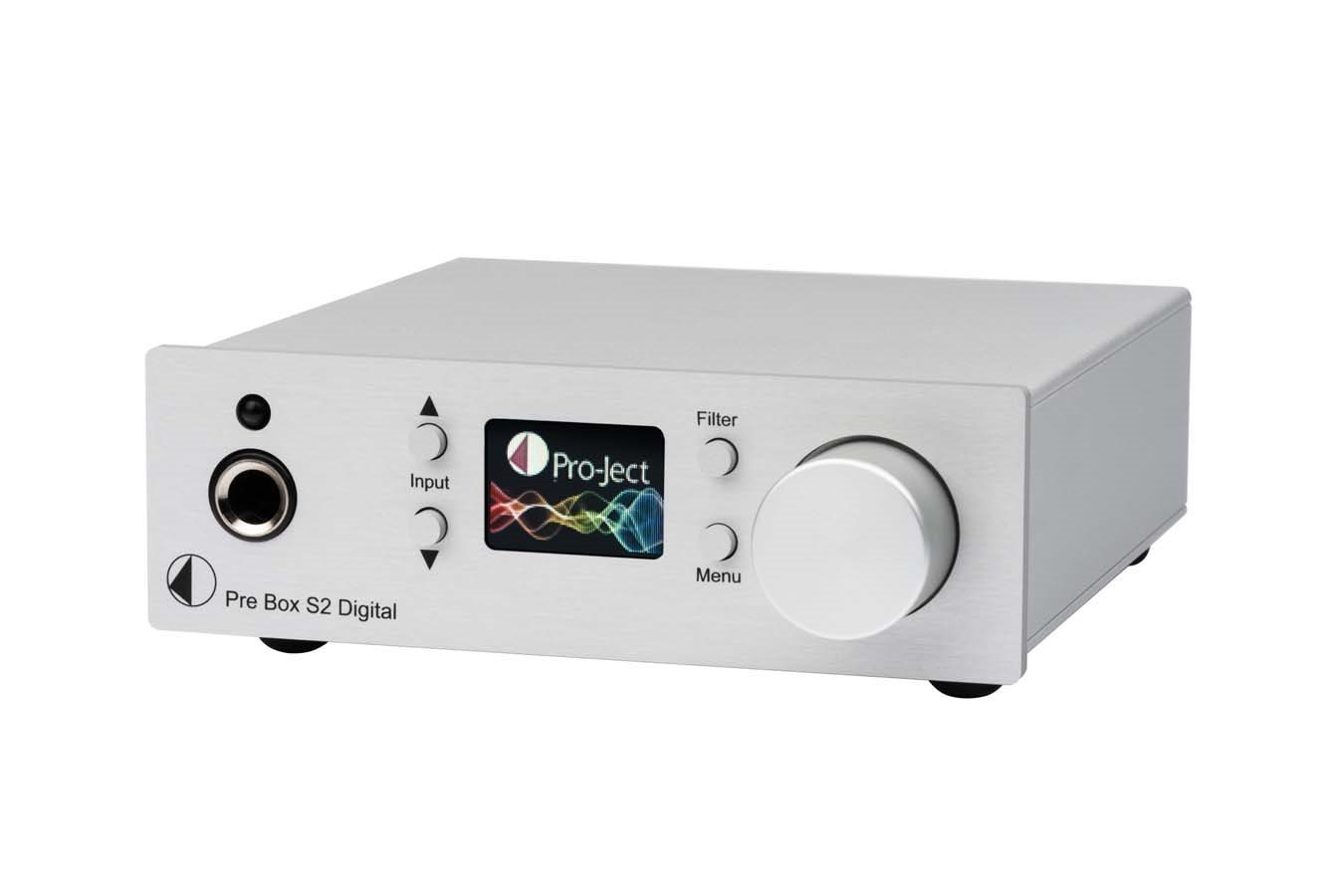 The Pro-Ject Pre Box S2 Digital… the little DAC that could! 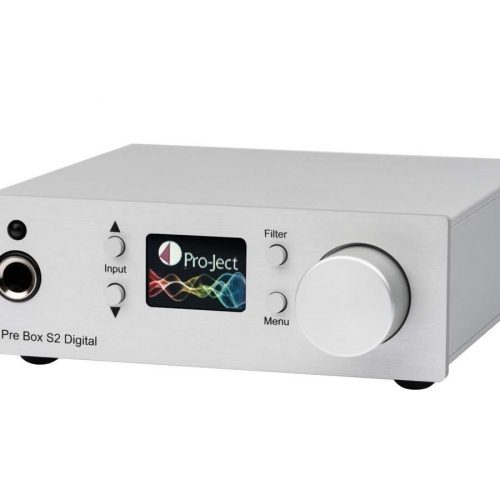 The SOTA Sapphire... What's in a name?
Recently I read a post out in the social media world where someone made the comment, “…all turntables are pretty much the same, right? They …
Read more

Cleaning your vinyl - perspective from a customer
This Blog entry is from our good friend Daryl G. who has become quite the LP aficionado! Daryl is a great guy, very intelligent, and …
Read more